Inspired by the work of Andrew Symes (@FailedProtostar on Twitter), who has achieved awesome results and whose work has been featured recently in The Atlantic, I have taken my old telescope out of storage and have started to play around.

My equipment consists of the following: 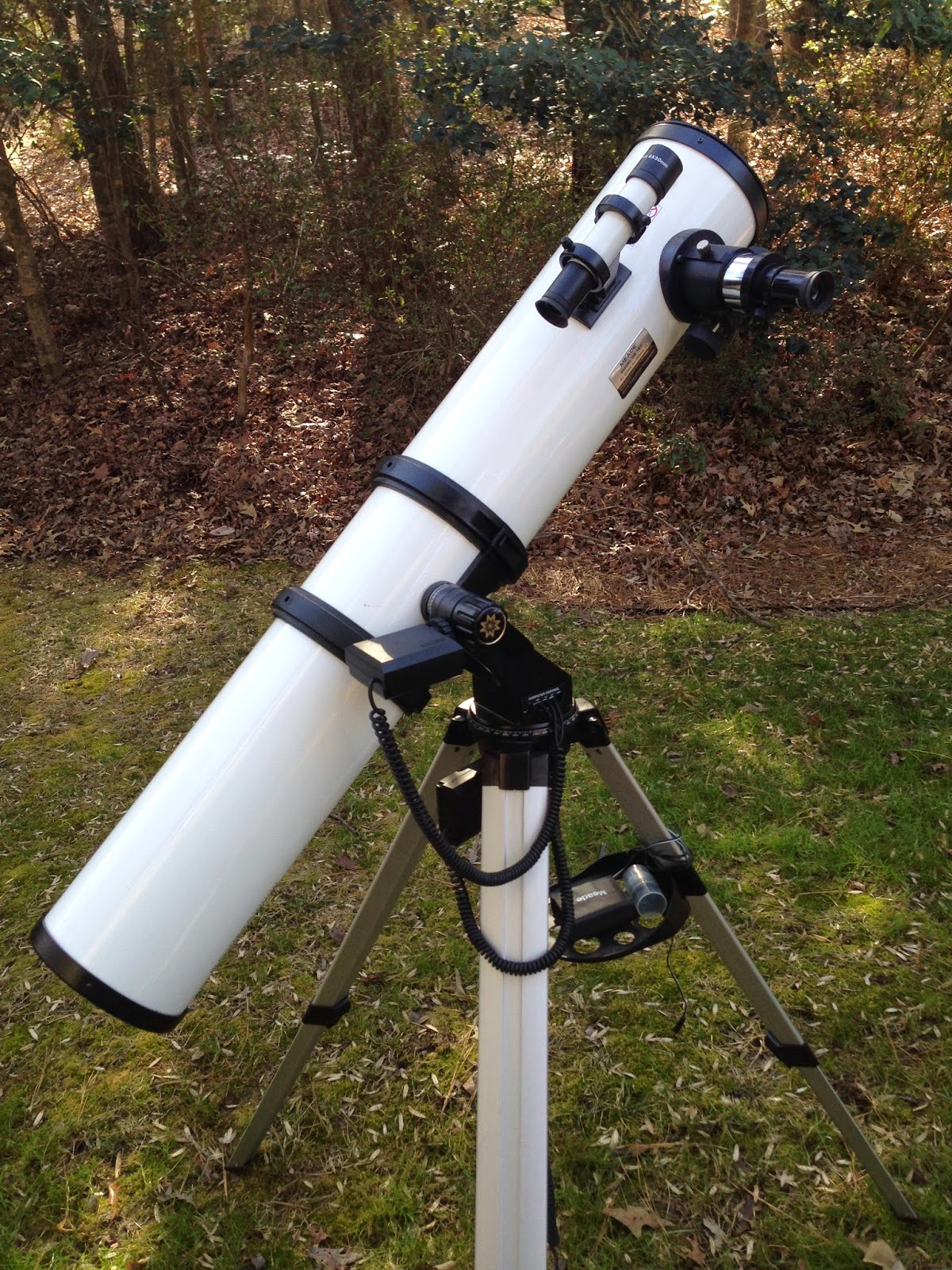 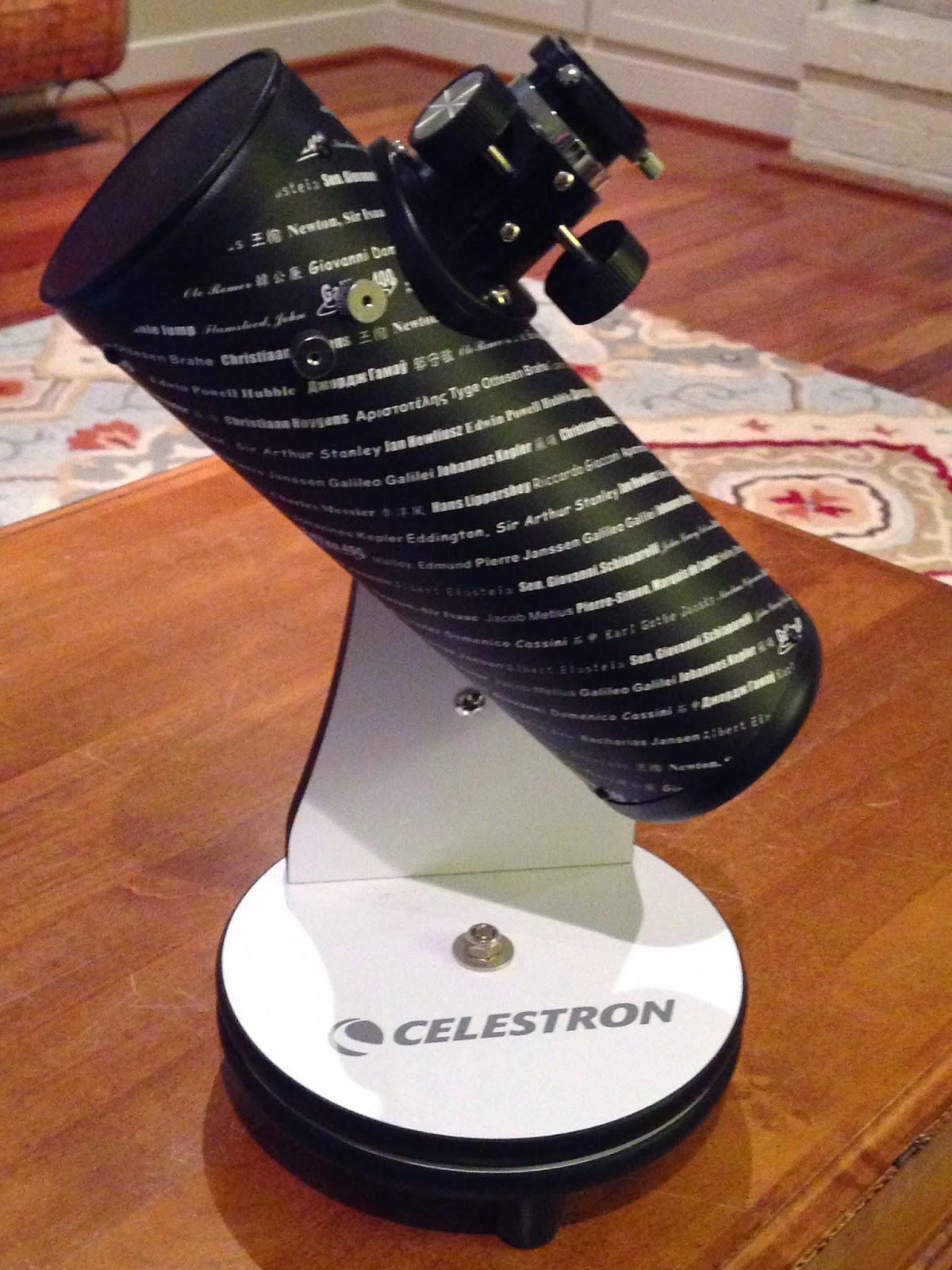 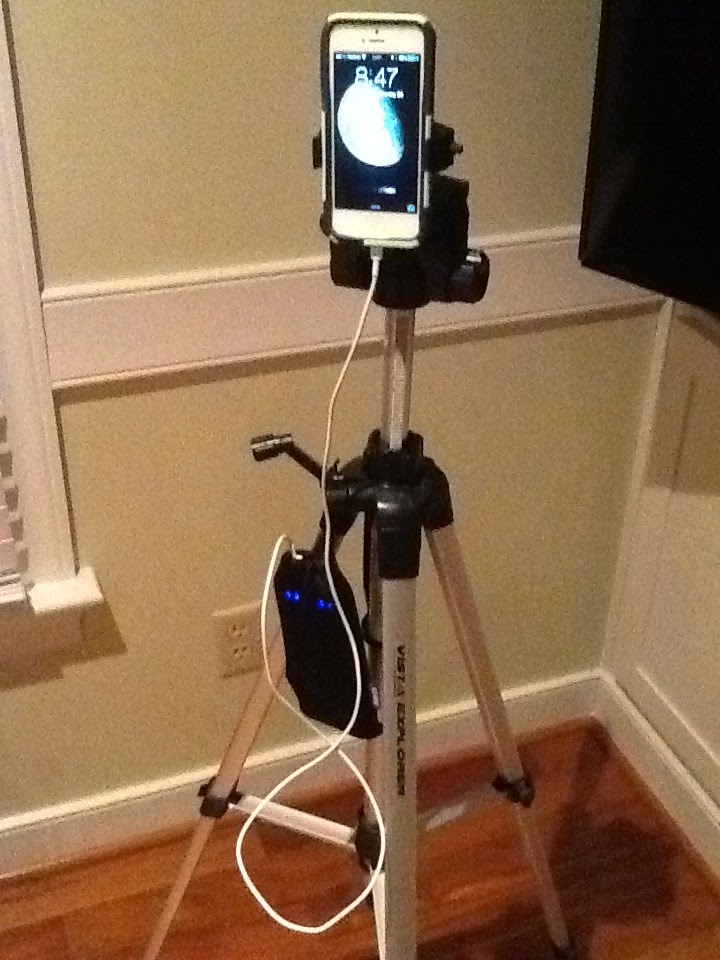 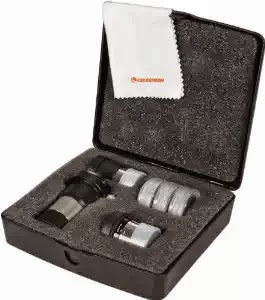 To capture passes of the International Space Station and Iridium Flares, I use the Sputnik! app on the iPhone to tell me when and where to look.  Then I put the iPhone on the tripod and use the NightCapPro app with the night, light boost and light trails settings to get a long exposure.

Initially, I was capturing the moon by holding the iPhone up to the eyepiece of both telescopes. I've since begun using the SteadyPix to attach the iPhone and align the camera for more consistent results.


Capturing Jupiter is my next challenge.  I've found that taking video and capturing single images has given me my best results so far.  Interestingly, the bands of Jupiter's clouds are most pronounced right at the moment that the disc is about to pass out of the field of view of the telescope. When it is centered, it is generally over-exposed.  I'm working on getting the right exposure and magnification, using filters and different eyepieces.


So that's where I'm starting. I'll continue future posts in this blog with the results of continued viewing sessions.  If you want to get a first look at my latest sightings, follow me on Twitter at @BeckePhysics.